Football match Coritiba vs Sao Paulo Cortiba’s player Diederrick Joel had a minor accident. While he was celebrating goal he jumped over advertising hoardings and fell into hole. Security staff tried to warn him but he didn’t get it. On the first moment this looks very painful but he didn’t get injured. Joel is definitely star of this match because of 2 scored goals and Youtube video with millions of views! 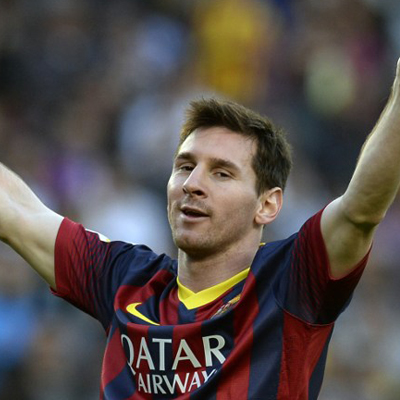 with real time updates and full coverage’s of most games around the globe. Our live sports score coverage is fast and it always provides you with latest accurate sport results. Our focus sport is football (soccer) and we cover more than 400 leagues around the world.